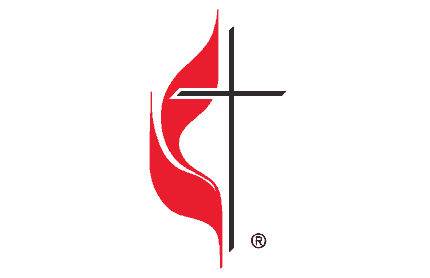 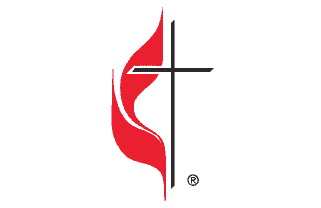 In 1866 James Chapel was located at the corner of College and High Streets. After a New Building was constructed in 1880 during the Pastorate of Hillary W. Key, the name was changed to Key Chapel and later Key Memorial. The Church was moved to its present location in 1967.

- Commission on Archives and History  June 1979

In 1865, local black Methodists sought change due to religious malfeasance. To assist, Braxton James moved from the AMEC in 1866 to establish the first Murfreesboro black Methodist church, James Chapel MEC. The church was built on College and Highland and was completed in 1880 under the charge of Rev Hillary Key. The congregation soon adopted his namesake. The initial manse and church succumbed to fires in the 1920s and 1963 respectively, forcing the flock to move to 806 East State Street in 1967.